What Types of Claims are Made Under the Fair Labor Standards Act?

Are you in need of legal help and representation under the Fair Labor Standards Act?

Unfortunately, unfair treatment at work at work, whether intentional or unintentional is common. Many employees are mistaken when it comes to how they are treated by their superiors. Manifesting in many forms, unfair treatment in the workplace is a common struggle seen across many segments of society. 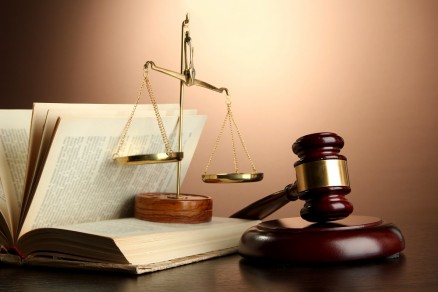 If you identify with a situation like these, then you may be able to find some restitution under the protections offered by the Fair Labor Standards Act.

Claims Made Under the Fair Labor Standards Act

According to the United States Labor Department, there are several types of claims you can file under FLSA regulations. We at the Law Offices of Thomas More Holland think it is a good idea that you know which claim or claims are there to protect you.

Though this article outlines claims made under FLSA regulations, we at TMH Law always suggest that you first consult a lawyer experienced in FLSA representation. Call TMH Law today.