Continuing the fight for equal rights!

According to the Merriam-Webster Dictionary, affirmative action is “an active effort to improve the employment or educational opportunities of members of minority groups and women; also: a similar effort to promote the rights or progress of other disadvantaged persons”.  While the definition is accurate, it does not give voice to the struggle, strides, and progress that affirmative action has had for equal rights and opportunity. 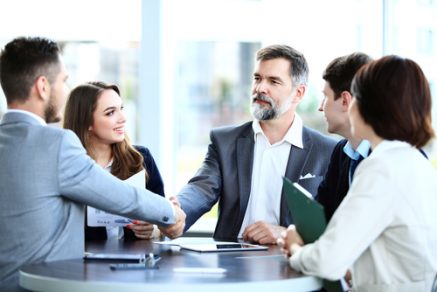 The enactment of affirmative action was the direct result of the Civil Rights Movement of the 1960’s and the fight for equal rights. The first use of the words affirmative action were used when President John F. Kennedy signed Executive Order 10925. According to the National Conference of State Legislatures the Executive Order said all government contractors were to “ take affirmative action to ensure that applicants are employed, and employees are treated during employment, without regard to their race, creed, color, or national origin”. This asserted the government’s stance that everyone deserved an equal opportunity.  In 1965, President Lyndon B. Johnson took affirmative action a step further with Executive Order 11246, stating that any organization that received federal contracts or subcontracts must adhere to prohibiting employment discrimination based on religion, race, color, or national origin.  Two years after executive 11246 was signed into law, President Johnson amended the executive order to prohibit employment discrimination based upon an individual’s sex.

At the Law Offices of Thomas More Holland, we believe that everyone deserves equal opportunities in life and in the workplace. If you’ve been a victim of employment discrimination contact us today so we can fight for your rights under the laws of affirmative action!