Gender Orientation Discrimination and What You Can Do About It

Discriminated Against Because of Your Gender Orientation? Learn what steps you can take to protect yourself. 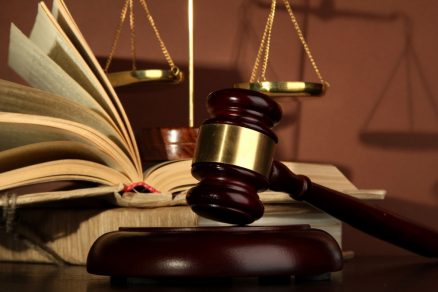 Let’s begin by defining gender orientation discrimination – it is treating people differently or taking negative employment actions against them because of their gender identity or expression.  Some common forms of discrimination include:

While the state of Pennsylvania does not currently have state laws to protect against gender identity discrimination at work, there is a local ordinance which provides protection. On April 7, 2016, Governor Tom Wolf signed the Equal Employment Opportunity Executive Order which states “the Commonwealth of Pennsylvania and its agencies should continue to be vigilant in assuring a continued commitment to treat all Pennsylvanians, including the Commonwealth’s employees and officials, without regard to race, color, religious creed, ancestry, union membership, age, gender, sexual orientation, gender identity or expression, national origin, AIDS or HIV status, or disability.

What Can I do?

Many transgender Americans have found legal protection under Title VII of the Civil Rights Act which protects against sex discrimination. In addition to state or local protections in the law, you may also have recourse against your employers or co-workers through other examples of discrimination including:

If you feel comfortable, you can notify your employer of the situation; bring a friend or lawyer with you.  If you are being harassed at work, start keeping track of the dates, times, places and what was said as it may be useful later.

If you believe that you have been a victim of gender orientation discrimination, contact the Law Offices of Thomas More Holland to help you determine the best course of action.  Attorney Thomas More Holland and his staff give every client individual attention, analyze and investigate the facts, and provide zealous legal representation. For more information about gender orientation discrimination or to schedule an appointment, please call (215) 592-8080.