Did You Know: Sexual Harassment in the Workplace 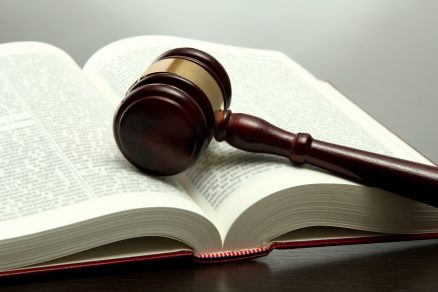 Imagine the following two scenarios and try to discern which scenario qualifies as sexual harassment in the workplace.

Scenario 1. Mary works in an office with many other coworkers. At a certain time of the month, Mary has an unfortunate accident that is seen by her coworkers, who then give her a derogatory nickname based on that event. She is then known throughout the building as ‘Bloody Mary’. When she goes to her boss in frustration, the boss laughs it off. It is, after all, just a nickname. Eventually Mary has had enough and she quits.

Scenario 2. Bob works under Linda, who has clearly been flirting with him outside of work. One day, she offers him a raise in exchange for a sexual favor. He turns her down. Linda does not fire Bob, but he notices that his good clients are switched to another colleague, and that he seems to be scraping the bottom of the barrel, work-wise.

The Legal Definition of Sexual Harassment in the Workplace

Quid Pro Quo harassment happens when a superior asks for a sexual favor or demands that an employee endure sexual harassment in return for job advancement, or even threatens the employee with losing their job if they don’t submit. It can be a one-time event, or a frequently occurring one. Scenario 2 is an example of quid pro quo harassment.

A Hostile Work Environment is basis for a sexual harassment claim when, according to the U.S. Equal Employment Opportunity Commission, “it is so frequent or severe that it creates a hostile or offensive work environment.” It can be perpetrated by a supervisor, coworker, client or customer. However, if the harassment is reported and dealt with appropriately by the employer, there can rarely be a claim made. In the case of a hostile work environment, the employer is supposed to be the first line of defense and protection for the employee. Scenario 1 demonstrates the neglect of the employer and the hostility of the sexual harassment.

Federal laws are clear and strict, but in companies with less than 15 employees, state laws vary on their definitions of sexual harassment in the workplace and the measures that must be taken to deal with it. They can, however, be significantly stricter than the federal laws.

For more information on filing a suit for sexual harassment at work, contact TMH Law. Justice matters, and we won’t let you down.