In some companies, fairness and treatment of the worker Tristate area is not what it should be.  As recently as spring 2015, the New York Times covered a shocking story of worker mistreatment by nail salons in the Tristate area. 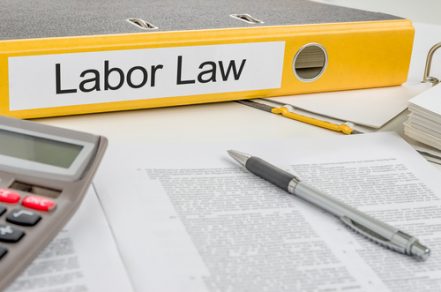 Most of the beginner manicurists were given the same conditions by their employer: no wages for the first three months or until the boss decided they were good enough at the job to deserve payment.  In the 150 nail salons interviewed by the New York Times, most workers
did not even receive a minimum wage. Working 10-12 hour long days, these workers have become the victims of a rampant phenomenon of exploitation in the Tristate Area that systematically denies human rights and dignity.

What if it happened to you?

Working for less than minimum wage, harassment, discrimination, and a lack of employer responsibility in workers compensation situations are common reasons people seek a lawyer to defend fairness and treatment of the worker Tristate area. At TMH Law, we defend the cause of the worker in these areas and many more.

If you believe that your rights are being violated by your employer, it’s important to seek a lawyer that knows your Tristate area laws and that is experienced in workers’ justice. Many people simply never seek legal help because they believe it’s impossible to win against a company’s lawyers, or because they are worried they will lose their livelihoods. These are valid concerns and all the more reason to get a consultatio
n before proceeding with a lawsuit.

TMH Law will help you to understand your rights and the laws that protect you as an employee when taking legal action against your employer. Don’t let yourself become the victim of unfair treatment. Give us a call at TMH Law by dialing (215) 592-8080 today.