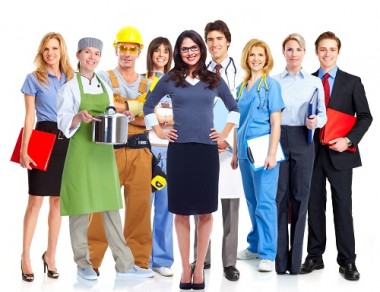 A Fair Labor Standards Act definition that gets right to the matter is as follows: “The Fair Labor Standards Act (FLSA) establishes minimum wage, overtime pay, recordkeeping, and child labor standards affecting full-time and part-time workers in the private sector and in Federal, State, and local governments.” In other words, the FLSA establishes the rights of employees at all levels to be paid fully for their work.

The Fair Labor Standards Act definition is important because, otherwise, employers can get away with not paying their employees everything they are entitled to. For example, some employers may withhold pay for overtime, ignore the legal minimum wage, or violate child labor standards in the lengths of assigned work shifts.

Also called the “Hours and Wage Law,” numerous lawsuits are filed under the FLSA each year, and there are many types of claims which a worker can make under the FLSA.

Some types of claims that workers can make under the FLSA include:

To find out more about the definition of Fair Labor Standards Act and your rights under this legislation, call the Law Offices of Thomas More Holland and receive outstanding legal aid today.