The Law Offices of Thomas More Holland reveal the truth about the Fair Labor Standards Act (and what it means for you.) 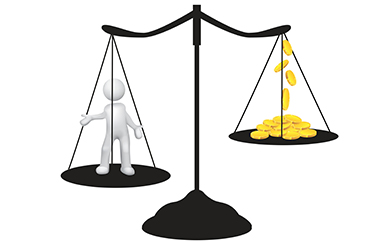 Has your employer failed to pay you for all of your work?  Are you being paid less than the minimum wage?  Is your employer refusing to pay you for overtime work?  If you are in any of these situations, or countless others like them, it is imperative that you get the facts about the Fair Labor Standards Act as soon as possible.  At the Law Offices of Thomas More Holland, we have represented hundreds of wage and hours law cases, and we have consistently found it to be true: what you don’t know can hurt you.

In order to protect yourself and get the fair wages that you are entitled to under law, take a moment to learn the truth about this Act and what it could mean for you.

What Is The Fair Labor Standards Act?

The Fair Labor Standards Act was initially established in 1938. This revolutionary law introduced a 44 hour maximum work week, a 25 cent minimum wage, and the general age to enter the workforce as 16.  There have been significant changes in the more than 75 years since its establishment, including lowering the standard workweek to 40 hours in 1940 and then raising the current minimum wage most recently to $7.25.  However, its objectives remain the same.  This Act continues to improve labor standards and working conditions for workers throughout the country. 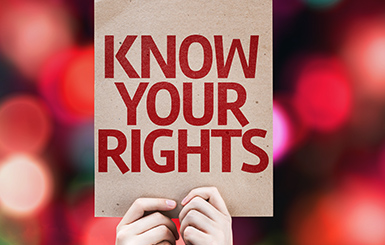 Sadly, many workers do not know that they are protected under the FLSA, and so they continue to be unfairly compensated for the good work they do.

However, within the past year, many employees have begun to learn about their rights and speak up against FLSA pay violations. In fact, in 2014, there was a significant 8.8 percent increase in the number of wage and hour lawsuits filed.  As these numbers continue to increase in the current year, should your own case be among them?

What Is Covered By FLSA Law? 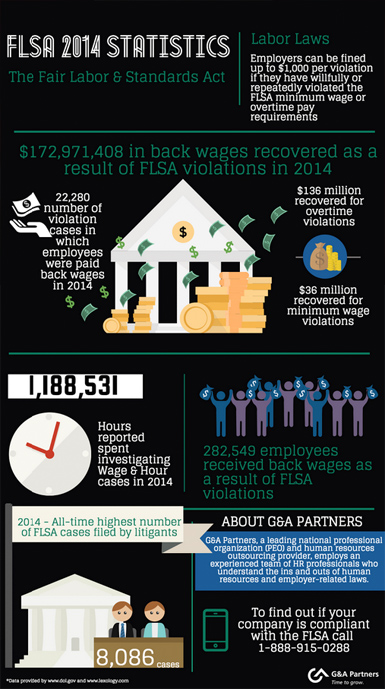 The first step toward seeking justice is to find out if your situation is covered by the Fair Labor Standards Act.  Broadly, this law focuses on concerns about minimum wage, overtime pay, recordkeeping, and child labor standards. It protects both full- and part-time works in the private sectors, as well as government employees.  There are a number of common claims that may come under this area of legislation, including: 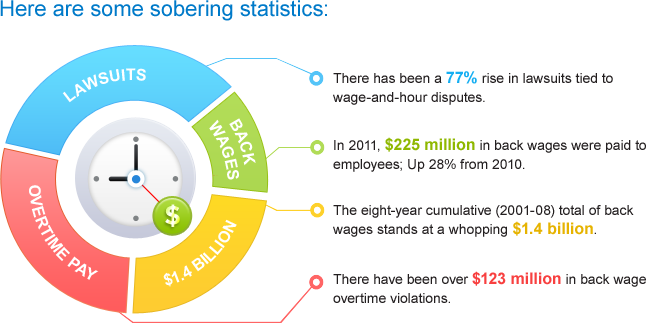 What Are Your Rights In A Fair Labors Standards Act Case?

Do any of the above scenarios sound like they apply to you?  If so, it may be time to consider filing a complaint under the Fair Labors Standards Act.  Should you choose to pursue your claim, it is important that you understand your rights under this act.  In addition to your rights for fair wages and reasonable hours, the FLSA also outlines certain rights for workers who choose to file a claim.

Your rights include protection against any retaliation from your employer in response to filing a claim.  In this case, retaliation would be considered any of the following:

If your employer does take any of these retaliatory actions, you may be entitled to have your job reinstated or to be promoted.  Your employer may also have to pay lost wages and/or liquidated damages.  So, although it is better to hire an attorney at the outset of your case, you can and should assert your rights if your employer is responding in any of the above ways. 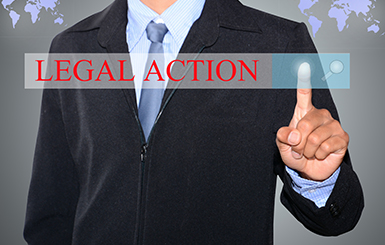 How To You File A Claim?

If you have reviewed your situation as well as the information about Fair Labor Standards Act listed above and believe you may have a case, it is important to begin by finding an attorney you can trust. Look for a lawyer who specializes in this area of the law.

You should be able to talk with an attorney for a free evaluation of your claim prior to establishing a client-attorney relationship. He or she can help you understand if you have a case and clear up any misinformation your employer may have given you. Then, once you have formally established a relationship with the attorney, he or she will help you:

Remember, many FLSA cases are determined on a case by case basis because of the complicated laws involved.  So, it is important that you find an experienced and specialized attorney you can trust.

Initially, it should be noted that at the Federal level, certain claims may not be viable because the Federal statute, Fair Labor Standards Act (FLSA), specifically exempts certain jobs from overtime pay. The FLSA, however, establishes only a national floor from which wage protections cannot drop. The FLSA does not prohibit state regulation of wages and overtime if the state’s regulation is more beneficial to workers. The Supreme Court ruled favorably for the wage earner in 2010 under the Pennsylvania Minimum Wage Act.  Not all states have overtime and minimum wage statutes.  New Jersey’s statute defers to the FLSA and Delaware does not have a statute.

States can give more protection to the individual than Federal law provides, but not less.  Uniquely Tom Holland often uses the Pennsylvania Minimum Wage Act instead of the FLSA because under the right facts and circumstances to can be more advantageous to the wage earner to forego the Federal claim and recover under the Pennsylvania Minimum Wage Act. 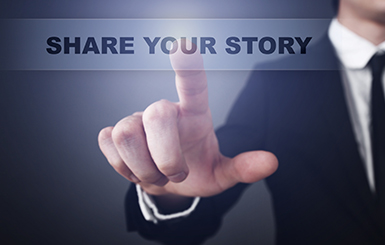 If you are in need of experienced representation in a Fair Labor Standards Act case, turn to the Law Offices of Thomas More Holland.  Our team has over twenty years of specialized experience representing workers like you who have FLSA claims.  Our team will offer you the personalized attention you need from the outset, investigating and analyzing your claim.  When necessary, you can trust Attorney Thomas More Holland to provide the zealous legal representation you need to have your case heard and your rights defended.

For more information about the Law Offices of Thomas More Holland, or to schedule a free initial evaluation, contact us today.

We Want To Hear Your Stories

What are your experiences with the Fair Labor Standards Act?  Have you filed a case in the past?  Or, have you recently been denied fair wages by an employer?  Whatever your story is, we want to hear it!

You can share your story, questions, or concerns in the comment section below.  Then, if you want a personalized answer about your situation, you can give us a call at 215-664-7397 today.